A clinical psychologist who intervened in a violent domestic dispute was today recognised for her bravery by the Royal Humane Society of NSW.

Dr Martha Knox-Haly came to the rescue of a female work colleague who was being attacked by her estranged husband at Carramar in August 2015.

She was among 37 people to be acknowledged by the Society’s Patron, the Governor of NSW, His Excellency, General The Honourable David Hurley, AC DSC (Ret’d) at Government House.

The awards recognise people who put their lives at risk to save someone in immediate danger.

A special Royal Humane Society of Australasia award was also presented to an Army Lieutenant for going to the aid of a man involved in a single vehicle accident at Cooyar, Queensland in July 2016. The flight crew of an Australian Army helicopter observed the incident while conducting flight operations. When the helicopter landed, the female Army Lieutenant pulled the man free from the burning vehicle.

Full details of all incidents and recipients are available here: 2018 Program Booklet (PDF) 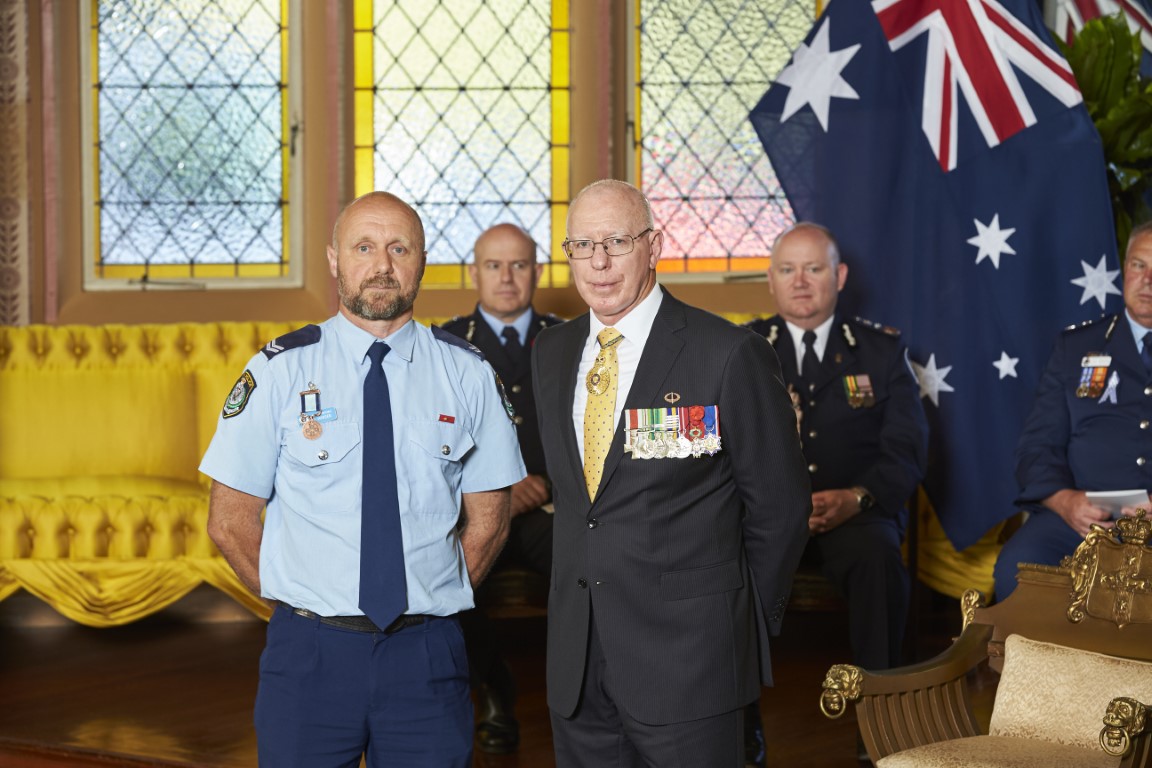 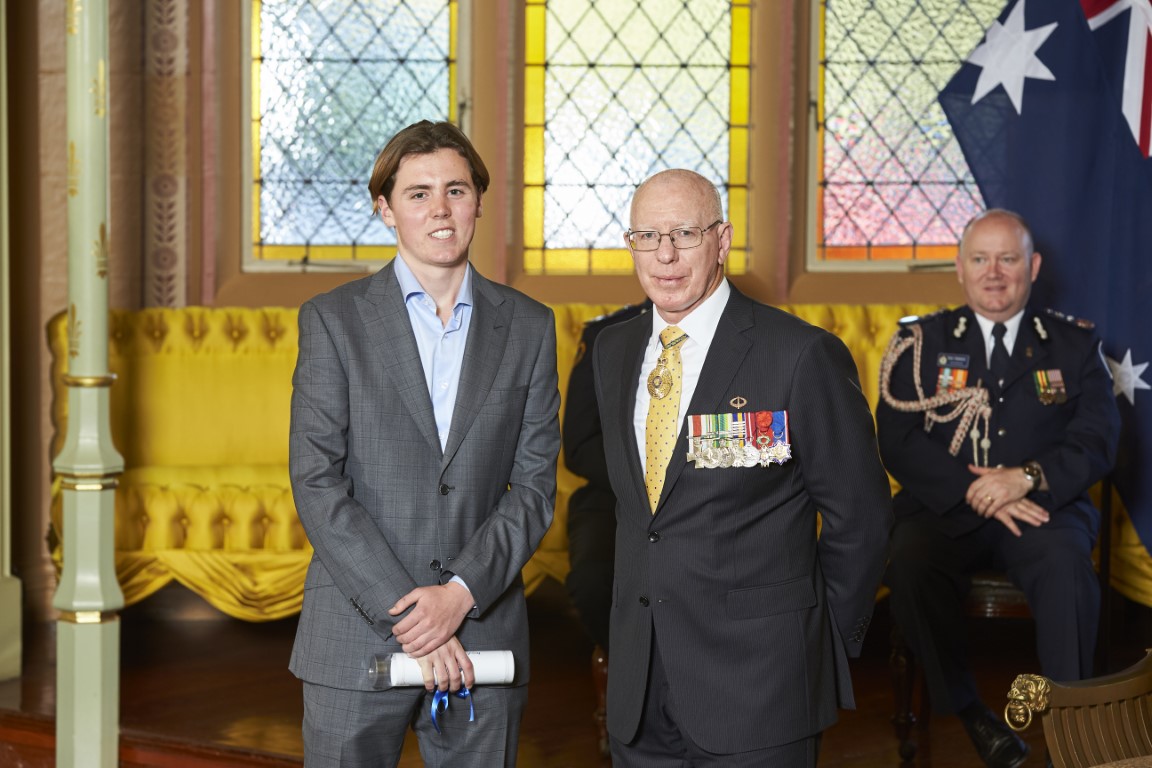 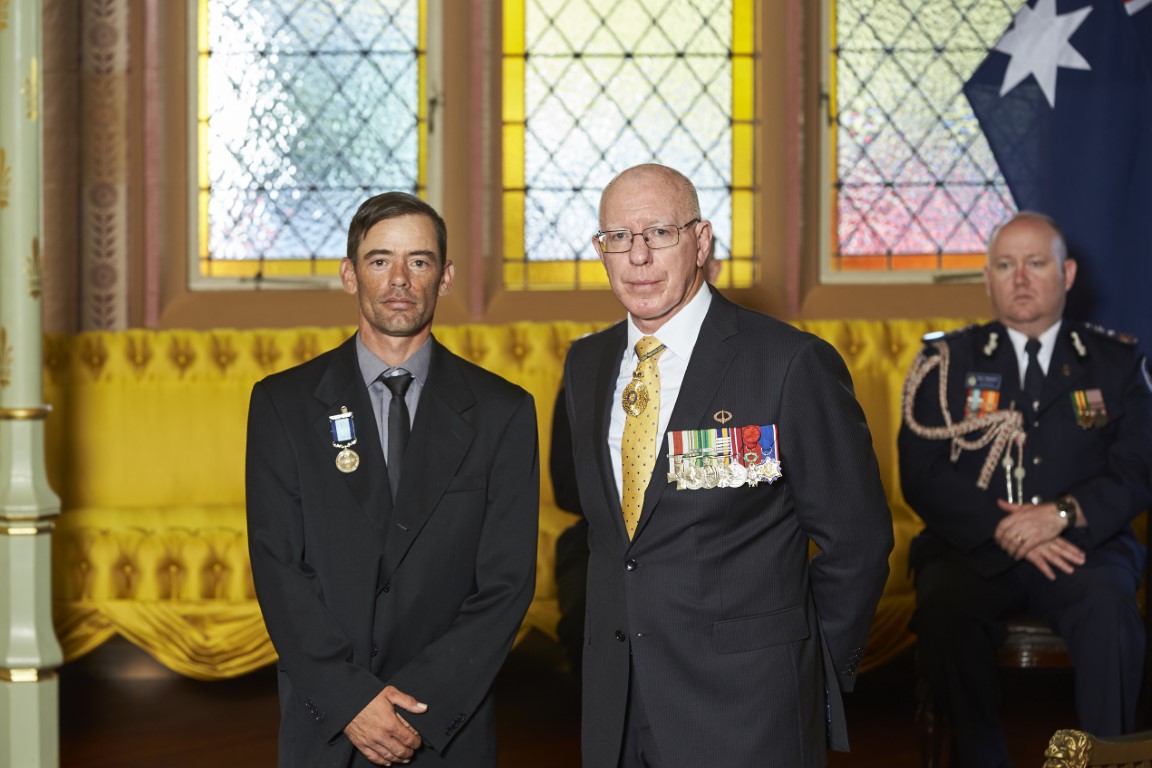